Since the Ruby Pipeline came through in 2011, many wildlife malformations have been observed in the vicinity of this pipeline. These malformations include under bites, antler abnormalities, and laminitis. These malformations and conditions are geographically clustered along the course of this pipeline, which was sprayed with herbicides prior and during construction. The pipe line has a 5 year weed management plan which involves the use of several pesticides including glyphosate(1).   Another pipeline came through the same area of Cache County Utah ~20 years ago along the same course.

Utah’s moose have been in sharp decline for many years now, and It’s deer populations have been declining for 40 years, with a sharp decline 20 years ago. Many of these malformations and conditions seen along the Ruby pipeline are associated with endocrine and metabolism disruption, and in combination point to environmentally induced Diabetes as being a root cause of much of what is seen. We see all of the same malformations and conditions expressed across wildlife populations in Montana, Kodiak AK, Yellowstone, Utah, Hardware ranch, and Washington.

Below is a picture of where the line came into Cache county. 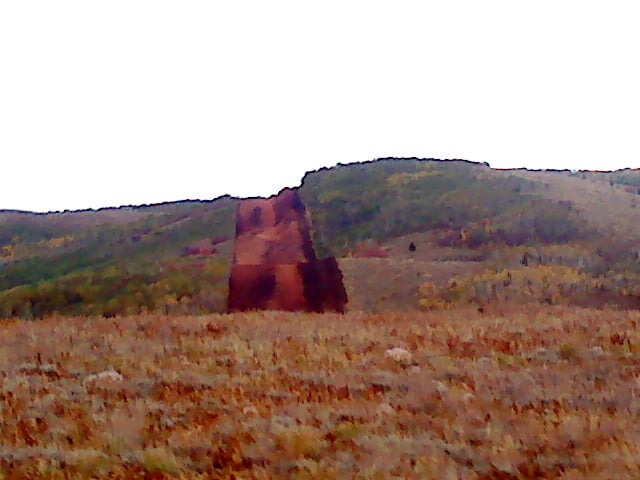 Below are pictures of abnormal antlers seen along the course of the Ruby pipe line near this location. 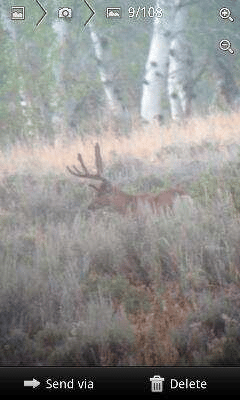 The deer seen below has laminitis, abnormal antler development, and an under bite. The wavy “cork screwing” of the antler is typical of copper deficiencies seen in deer and elk. Copper deficiencies are also seen in conjunction with diabetes in moose. 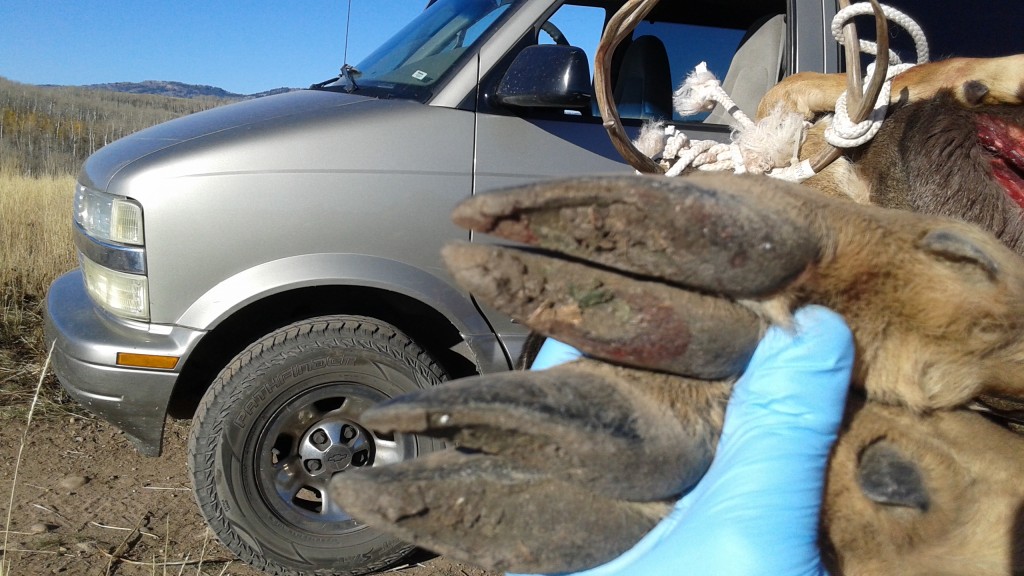 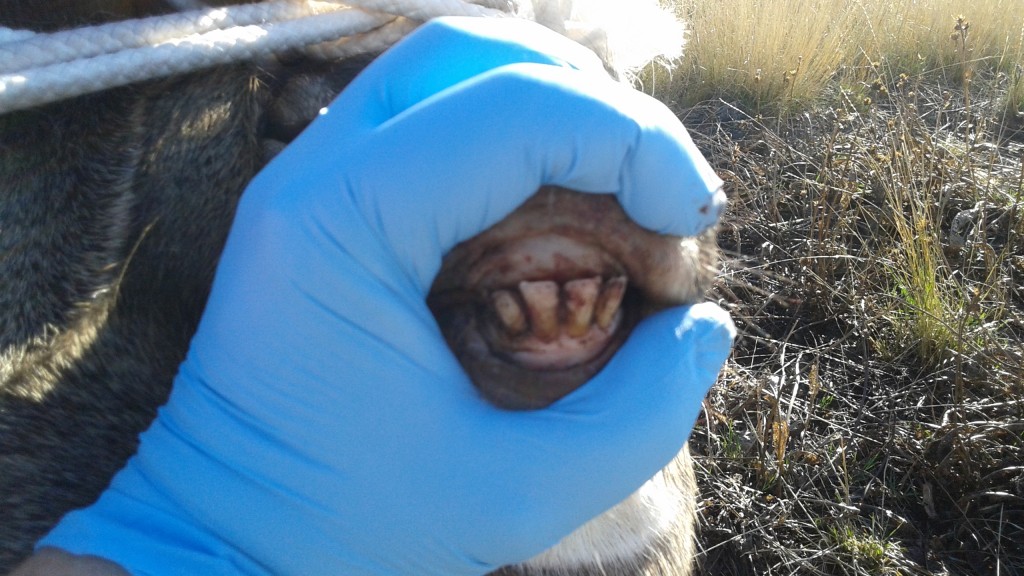 The below deer has an under bite.