In 2006 and 2010 large areas of Fremont and Natrona counties were sprayed with the insecticide Dimilin to control grasshoppers. Dimilin’s chemical name is Diflubenzuron, a Benzoylurea, it is in the sulfonylurea family of chemicals, like Sulfometuron methy that has been used at the Hanford site in Washington. Sulfonylureas were first used in diabetes drugs, because of their ability to induce hypoglycemia.  Sulfonylureas are potentially teratogenic and cannot be used in pregnancy or in patients who may become pregnant. Some diabetes experts feel that sulfonylureas accelerate the loss of beta cells from the pancreas, and should be avoided.

Mule deer in Fremont and Natrona counties have since shown huge declines, coupled with malformations. These malformations include under bites, poor reproduction, hoof diseases and retained antler velvet. The hoof disease is believed to be Laminitis, possibly caused by copper and selenium deficiencies like has been seen in WA elk, and NE bighorns. The retained velvet, and easily broken, un-calcified antler are probably tied to  testicular atrophy or cryptorchidism, like what is seen in Hanford WA, and Malhuer OR. Structurally the velvet retention and breakage looks much more like what has been seen concurrently in Hotchkiss CO mule deer.

Below are pictures of some velvet retained antlers from mule deer being studied by Joe Hutto near Lander, WY. Several of these are broken or cut off of the deer they belonged to. 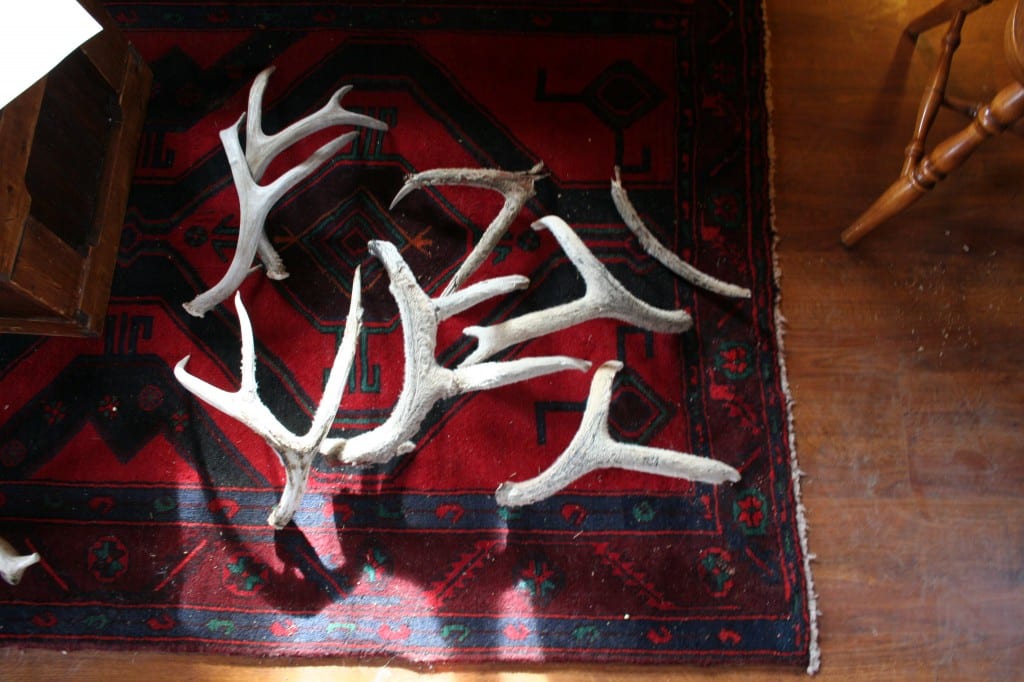